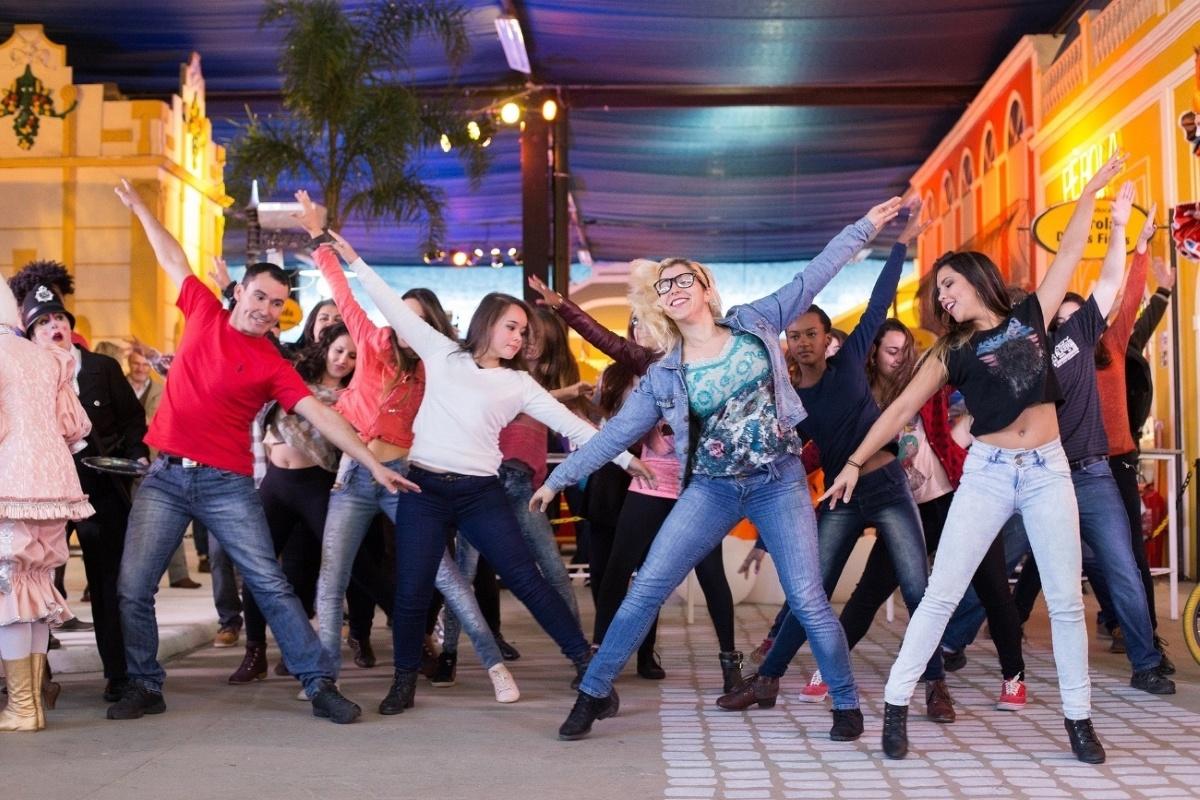 … Even though the singers and dancers have been already dispersed, the mood was still good in the mall: festive, entertaining, and humorous aspects being so emphasized.

Whether it is under the spring sun, or in a warm summer environment, or in the winter freshness, the gospel choir Your Gospel Team always accompanies you in the promotion of your business, and in the success of your various events with surprise shows: the flash mob.

The flash mob is an innovation that consists of gathering in a public place or at your workplace and surprising other people by performing a popular, breath-taking, and emotional song with a dance at the rhythm of a well-known music. Our professional artists thus manage to mobilize a large crowd, to create a feeling of belonging and conviviality.

As part of its services, the gospel group Your Gospel Team organizes flash mobs for companies, at weddings, and at various events. Are you a private person and want to make a marriage proposal? Or a company and want to launch a new product? The surprise effect would enhance your initiative even better. In this case, the flash mob is well suited for you.

In a company, our professional artists adapt and orient the flash mob on internal communication; thus, in the form of a collaborative workshop, we develop more motivation, dynamism and staff cohesion. The selected songs, the melody, spontaneous dance steps and group initiatives undoubtedly bring employees together around a common goal, which will be felt in their daily work.

Our song repertoire specifically reserved for flash mob makes it easy to capture the attention of the target audience and customers and quickly establish contact in a musical atmosphere and with a smile on their lips.

Depending on your event, we can offer you different options.
Our Team is at your disposal to advise you or send you an offer.
You can count on our quality and professionalism.

Below you can see our professional Sound System. Click on images to enlarge.
+ 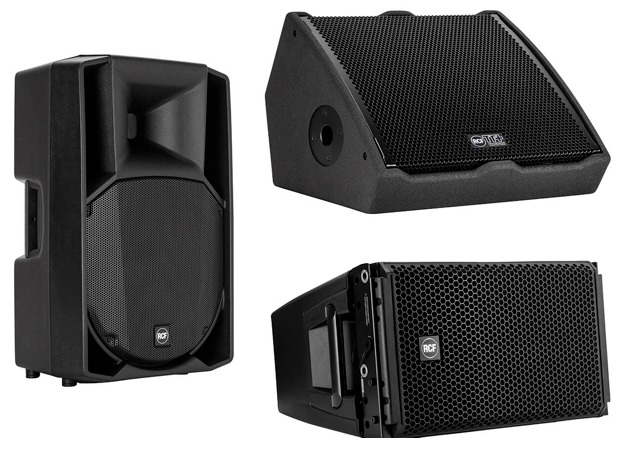 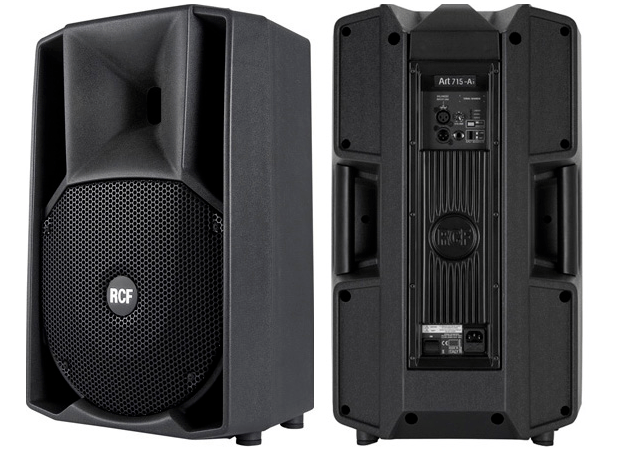 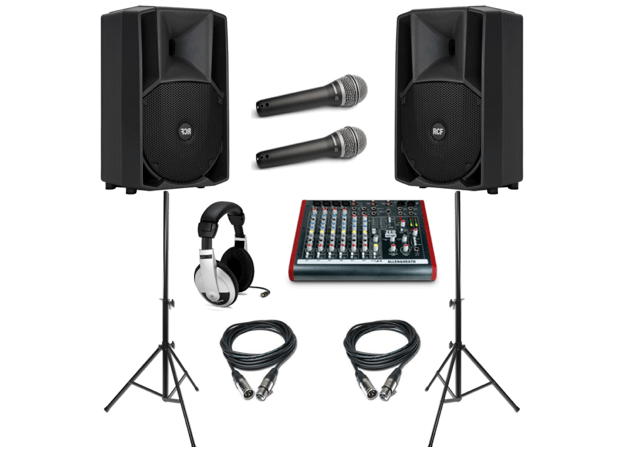 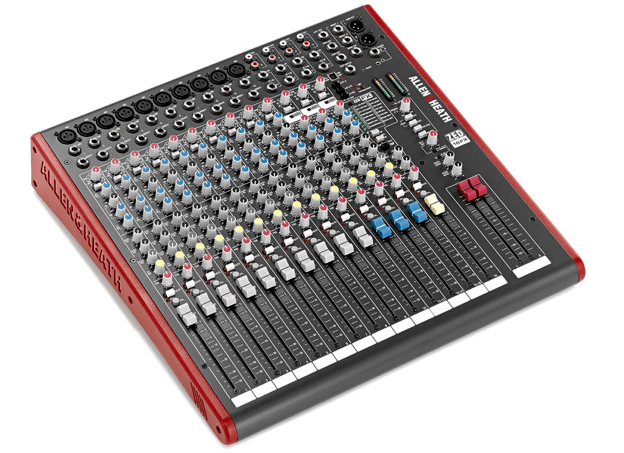 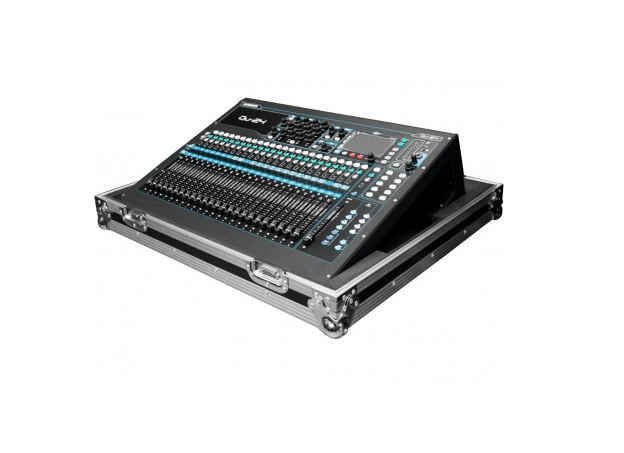 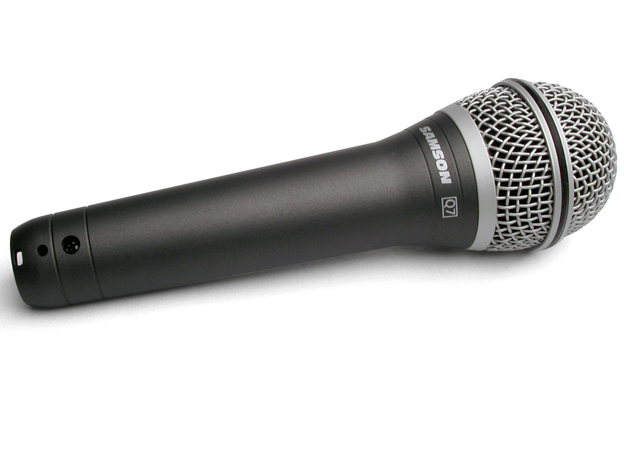 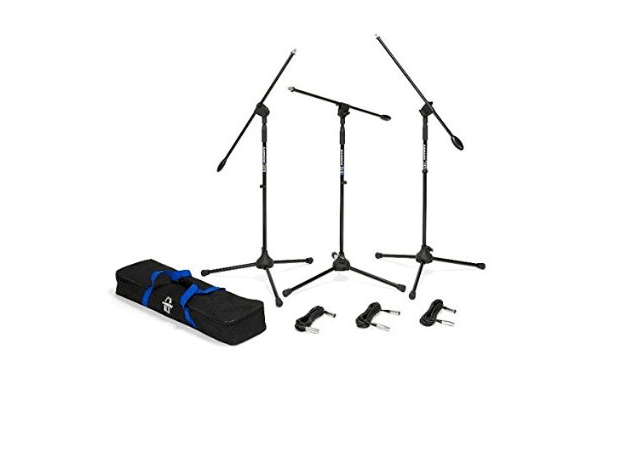 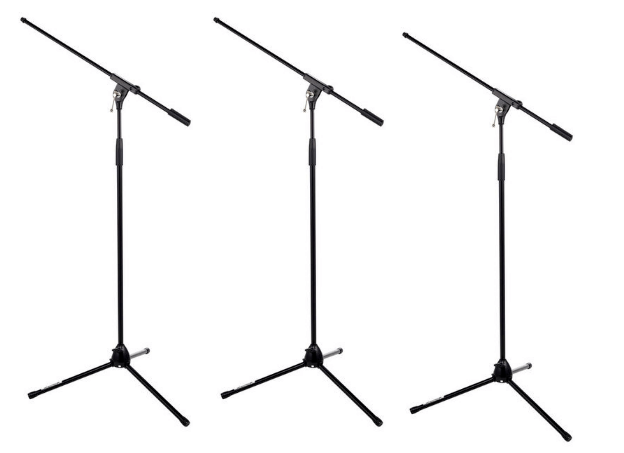 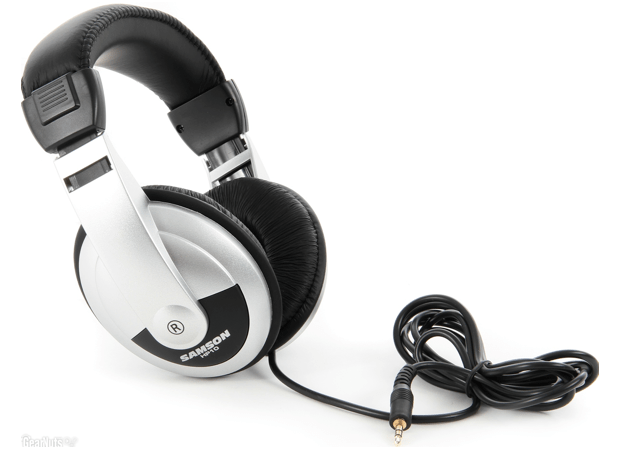 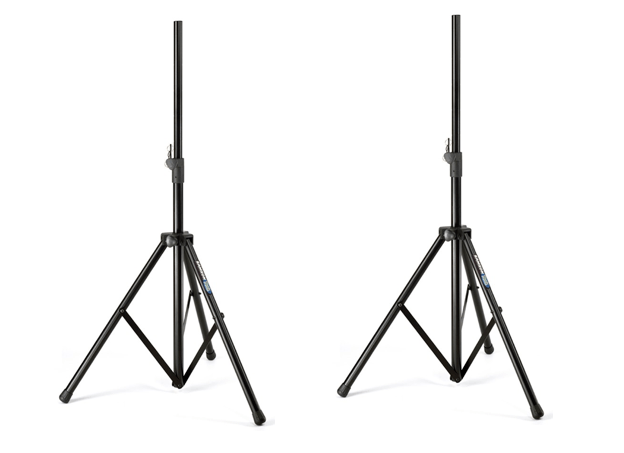 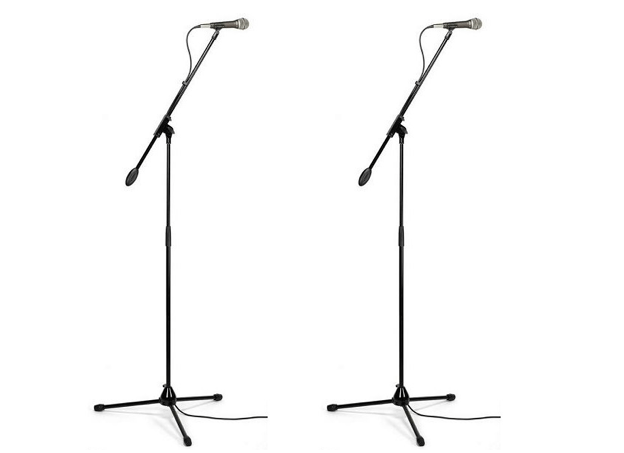 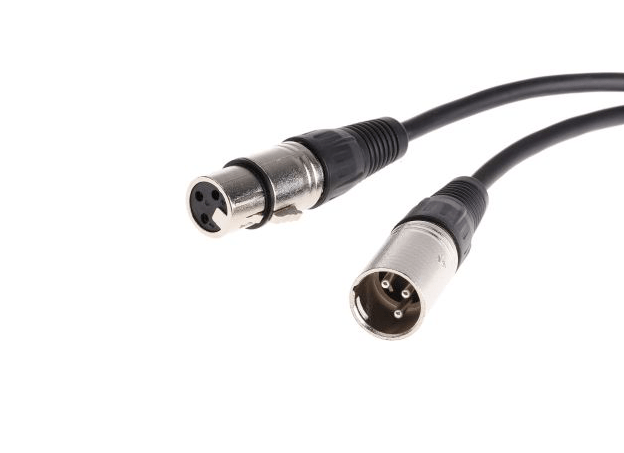 Request an offer / a quote