Your Gospel Team in concert in Zurich 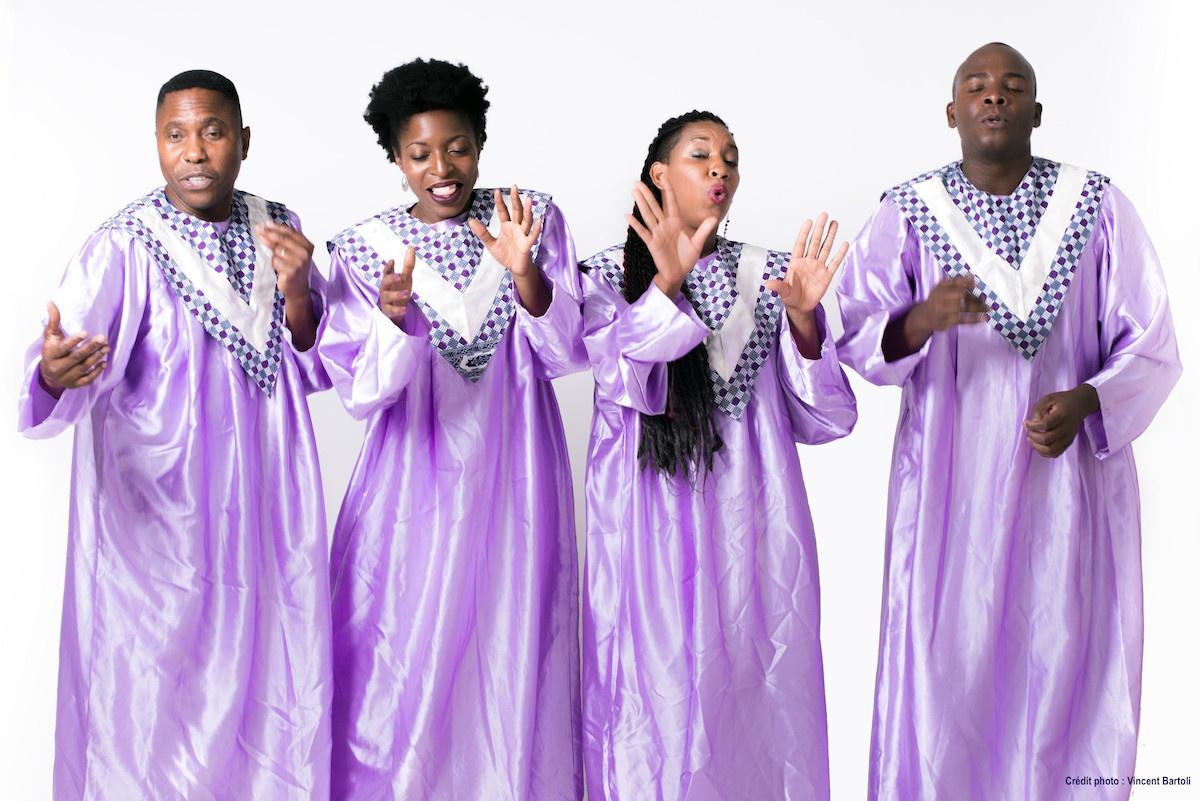 Your Gospel Team will delight a large audience on June 8, 2019 from 18: 00 pm during a huge concert in the Orthodox Church in Zurich. Under the theme "The Glory Day", this event aims to thank God together around various shows of quality. Organized by Madam Bigler Elisabeth, the concert will take place in Zurich at the following venue: 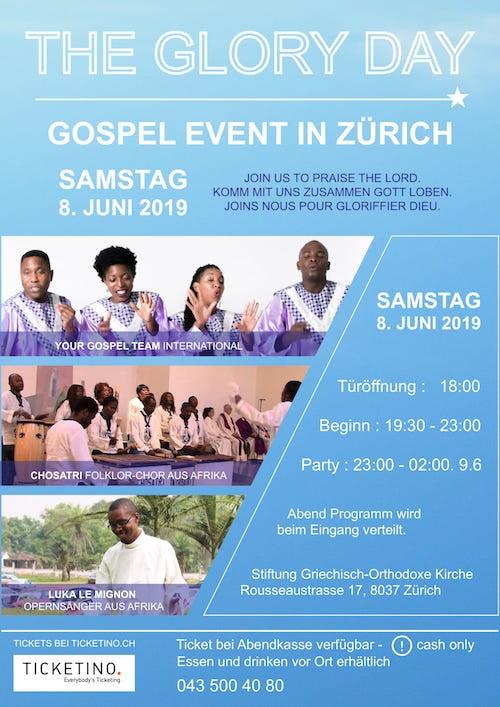 Zurich, a world center for banking and finance, is a city in German-speaking Switzerland. With a population of almost 402,800 inhabitants, it is the most populated city in Switzerland. Switzerland's leading international economic, financial, scientific and artistic center, Zurich is the city with the most banking and financial institutions in the country, and is one of the GaWC's "world cities" in the Alpha category. Zürich is a top place of Swiss culture and plays a prominent role as a cutting-edge art city. Situated on the shores of Lake Zurich, the fourth largest lake in Switzerland, Zurich is a holiday resort appreciated by the Swiss, German and Austrian bourgeoisie, particularly because of the beauty of its view and its historic center, as well as the exceptional mildness of its climate. It is probably not a coincidence to organize such a concert in Zürich, because Zürich is a city that cultivates the art of living and culture of all kinds.

This concert, with a rich program in its diversity and remarkable performances, will gather several groups of music and artists:

And for an event of this magnitude, the surprise is not the least. A special guest will also perform. His name will be unveiled to the audience on the day of the concert.

In order to make it possible for the audience to have a pleasant musical moment during this concert, Your Gospel Team, a professional gospel choir known for its artistic gospel quality, will perform with a special option: VOICE + PIANO. The concert will be conducted on the side of Your Gospel Team with 4 professional authentic gospel artists with African-American style: 3 soloists and 1 pianist. An exceptional list of songs will be performed by these singing artists whose main instrument is undeniably the voice.

400 spectators are expected on June 8, 2019 in the Orthodox Church in Zurich for this concert that promises to be magical.

Your Gospel Team invites all its fans throughout Switzerland to come to this concert to listen to sublime and catchy voices that will transport the audience in an atmosphere of joy and celebration.

The entrance to the concert is not free. For any reservation, please click on the direct link: https://www.ticketino.com/de/Event/The-Glory-Day/84683 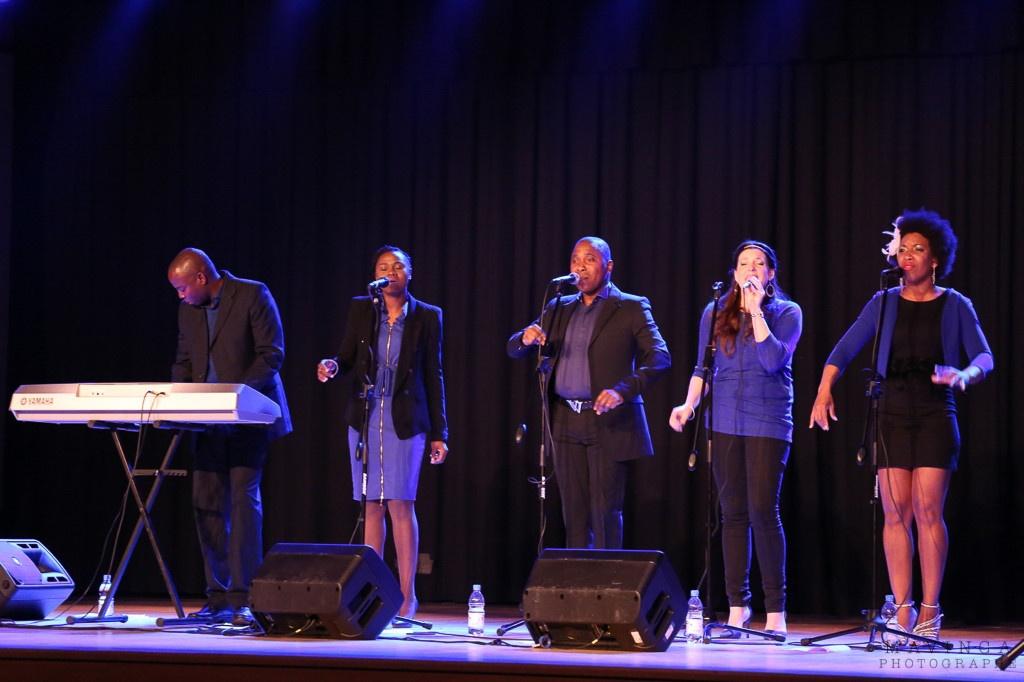 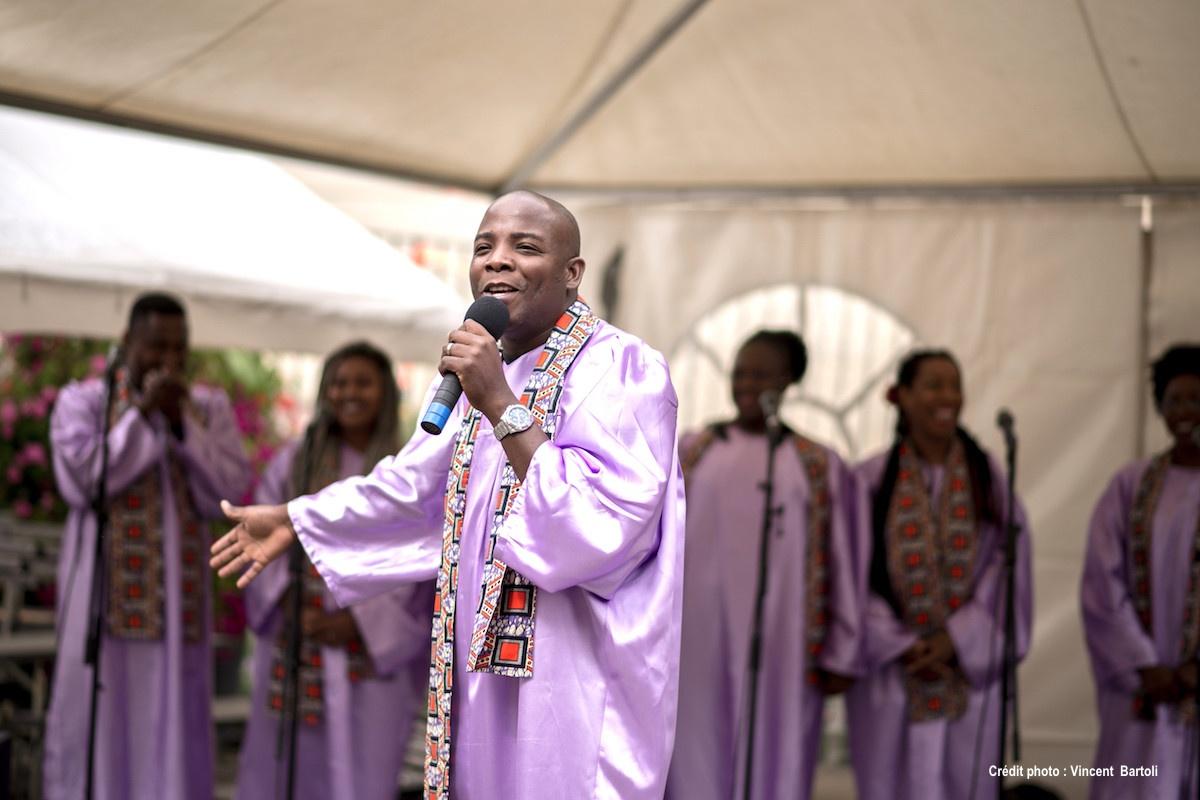 What makes Your Gospel Team so unique?
Read More