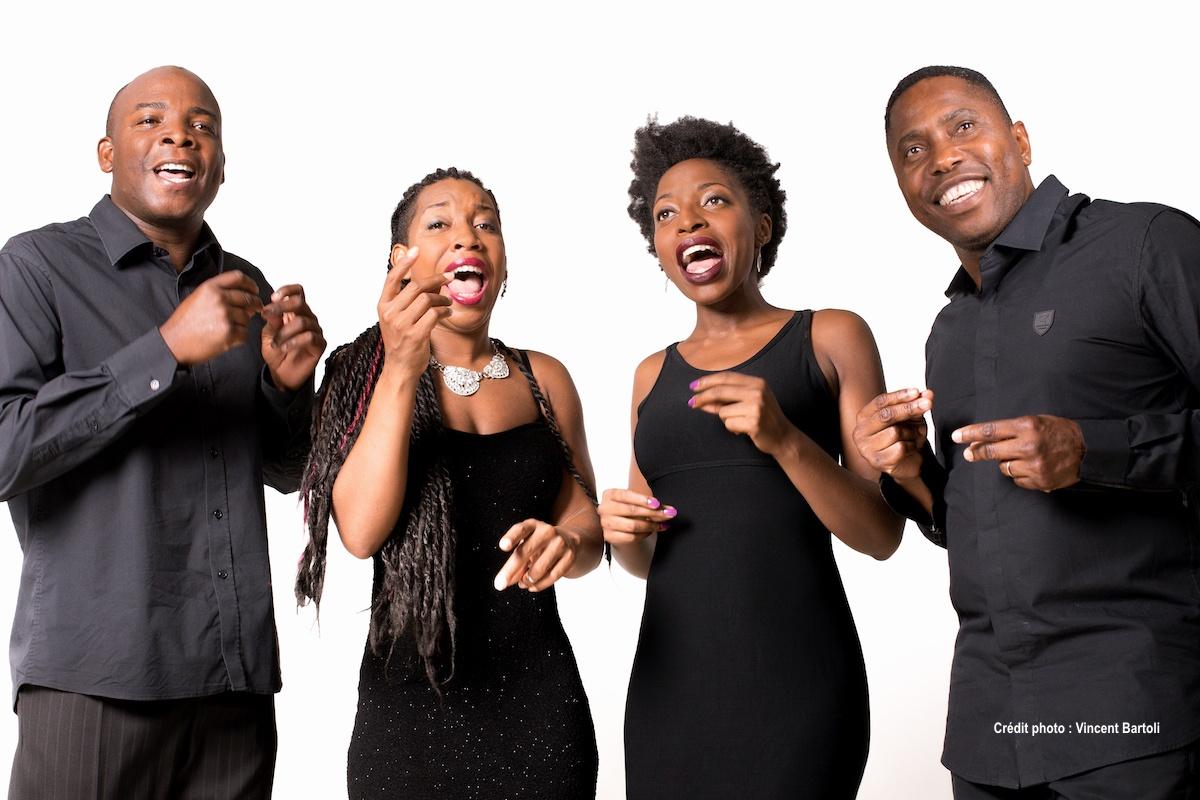 Authentic gospel for events in Rouen

Professional Gospel choir, Gospel band for performances in Rouen and in Normandy

Rouen is a big city in the north of France. It is located in the department of Seine-Maritime in the Haute-Normandie region. Rouen is the headquarters of an intercommunality, Métropole Rouen-Normandie, which is ranked by the number of inhabitants, the sixth metropolis of France and the second largest of the Grand Ouest region of France, after Nantes, with 488,630 inhabitants.

Rouen has hosted in the past and is still hosting many festivals and cultural events every year.

During the month of July, a series of free concerts, Les Terrasses du jeudi, sometimes highlighting young Rouen artists, are organized every Thursday in July.

Rouen is also a musical diversity. From classical music to contemporary music, gospel music is highly appreciated in concert or during musical entertainments by the people of Rouen.

You live in Rouen or its vicinities and you would like to know how gospel music excites the people of Rouen? Do not hesitate to contact Your Gospel Team.

You are a corporate looking for a gospel choir to conduct your conferences, workshops, campaigns or any other event in your firm? Feel free to contact Your Gospel Team.

Your Gospel Team, a professional gospel choir, is specialized in the event industry.  It is known in this field in France for the high-quality services and performances

In this context of activities, our gospel band organizes, in authentic gospel music style, in the Haute-Normandie region as well as in the other region of France, weddings, concerts, flash mob, birthdays, baptisms, parties for companies, workshops, team building, conventions, campaigns, seminars, conferences and other events.

Therefore, our team has gained the experience, the skill and the expertise essential to plan an event, lead or accompany its organization to completion.